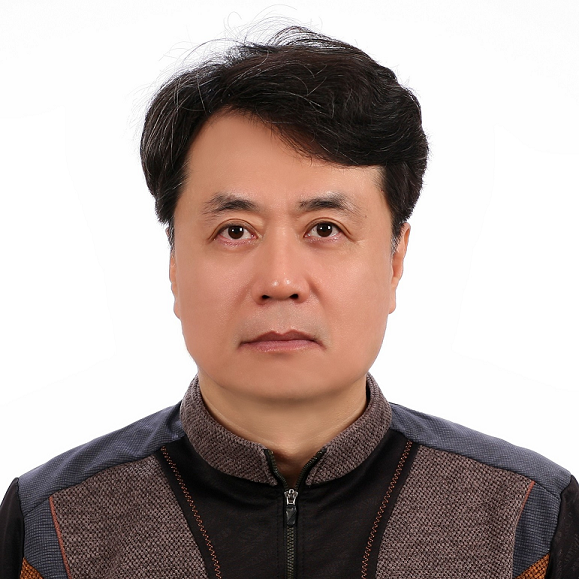 After completing Yoido High School in Seoul, he started college as engineering student in the Department of Mechanical Engineering at Seoul National University and obtained a B.S. degree under the guidance of late Professor Taik Sik Lee (南軒 李澤植) in February 1987. He then received his M.A. in Mathematics under the supervision of Professor Ayanendranath Basu from the University of Texas at Austin, and his Doctorate in Statistics under the supervision of late Professor Bruce G. Lindsay from the Pennsylvania State University.

He is at present a tenured full professor of Industrial Engineering at Pusan National University (부산대학교 산업공학과), Busan, Republic of Korea (South Korea). He is also a Director of the Applied Statistics Laboratory (응용통계연구실) in the department where he leads the applied statistics group, teaches statistics courses, and conducts various research on quality and reliability engineering, competing risks model, robust inference, solid mechanics, etc. He also served from 2017 to 2019 as chair of the department at Pusan National University.

He was on the editorial board of Journal of Probability and Statistics and International Journal of Quality Engineering and Technology. His research interests include engineering statistics, robust inference, reliability, competing risks model, statistical computing and simulation, acoustics, and solid mechanics. He also holds two patents and is the author of Statistical Inference: The Minimum Distance Approach (Chapman & Halls) which was dedicated to late Professor Byung Ho LEE (響堂 李炳昊) of Nuclear Engineering at Seoul National University.